Vancouver is a coastal seaport city in western Canada, located in the Lower Mainland region of British Columbia. As the most populous city in the province, the 2016 census recorded 631,486 people in the city, up from 603,502 in 2011. The Greater Vancouver area had a population of 2,463,431 in 2016, making it the third-largest metropolitan area in Canada. Vancouver has the highest population density in Canada with over 5,400 people per square kilometer which makes it the fourth-most densely populated city with over 250,000 residents in North America, the needs of importing and shipping also highlighted in worldwide trading organization. 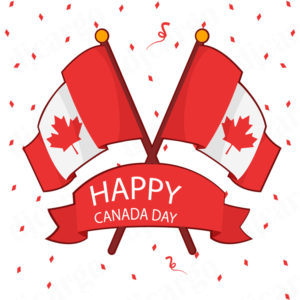 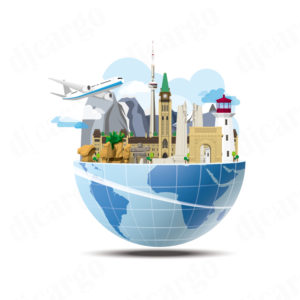 Shipping to Vancouver also most 20 days whole process since goods shipped out from our warehouse or other city in China to full container. We could arrange local port customs declaration and tax application, so on deliver cargo to consignee door step.