China yearly traditional Middle Autumn Day Holiday is on September 13, according to the regulation of PRC that our DJcargo will take three days holiday leave, and arrangement as below 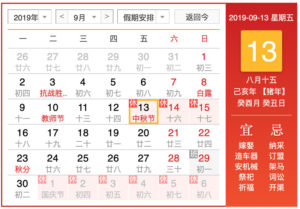 In the lunar calendar 8.15 , this occurs in either September or October. In China, the day after the festival is a public holiday.

This is a harvest festival that has its history dating back over 3,000 years to the Shang Dynasty when people thanked the moon god for the harvest. It is still a time of giving thanks. The Mid Autumn Festival is a time for families to spend special time together, and for prayer where people pray their specific requests.

The festival runs for a week and, during that time, China is transformed into a show of sound, color and light. Lanterns are everywhere, from ancient style, modern and paper and children are captivated by the fun lanterns they are given.

One of the best shows to watch is the lion dance, which is put on in many locations across China. The lion dance involves two people dressed in a stunning costume doing amazing feats of balance and dance.

The most popular treats that everyone eats too much of are the moon cakes and is why the festival is known to some as the Moon Cake Festival. Others refer to it as the Lantern Festival.

A special delicacy for Mid Autumn Festival is the hairy crab, which is only in season for a few months from September. The male hairy crab, unusually, is in high demand, rather than the female of other varieties and is an expensive menu item at many restaurants during the festival. Hairy crab is often accompanied by Chinese wines or ginger tea. 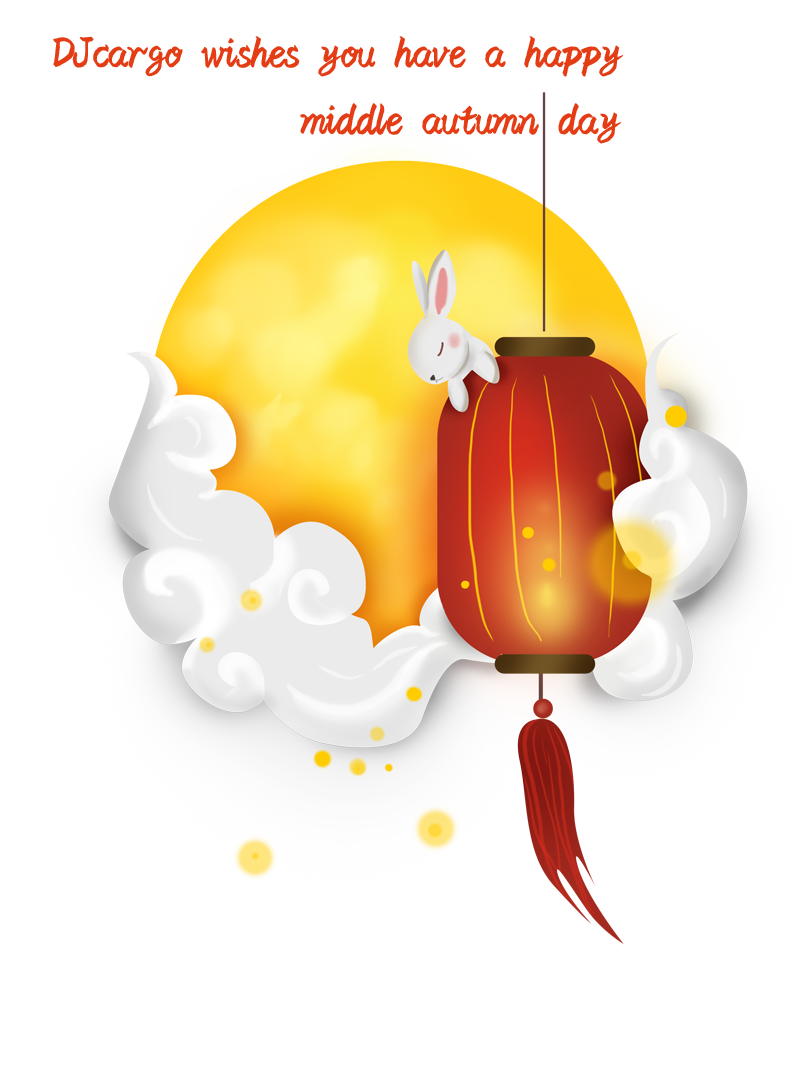