What is the Physical distribution

Physical distribution involves a board range of activities aimed at efficient movement of finished goods from the end of the production line to the consumer. although the terms transportation and physical distribution are sometimes used interchangeably, they do not mean the same thing. physical distribution, or logistics, as it is often called, includes such important decision areas as customer service, inventory control, materials handling, protective packaging, order processing, transportation, warehouse site selection, and warehousing. 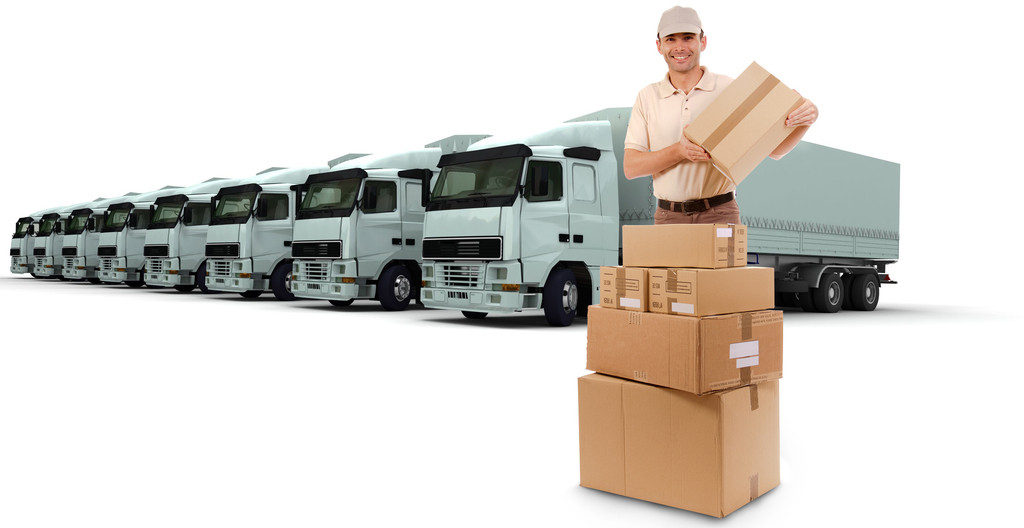 American president company’s relationship of physical distribution with the Ford Motor company demonstrates several of the extended functions of physical distribution. APC uses double-stack container rail service to transport automobile parts from Woodhaven, Michigan, to Ford’s auto assembly plant in Hermosilo, Mexio. APC coordinates inventory information and handling so it can deliver vendor parts on a just-in-time basis in the sequence necessary for production. APC controls the movement of goods over four railroads and the coordination of deliveries with Mexican customs officials to avoid border delays. When the shipments arrive at the Ford plant, APC’s cranes and people break down the containers and help deliver parts, as needed on to the assembly line.