Vehicles, tractors rolling stock, and forklift can be shipped to Australia from China easy and smooth, we helped do export customs declare and Australia VIA license application, and exception certification. Some vehicles do not require a Vehicle Import Approval. These are usually vehicles that are not designed to be used on the road. Such vehicles may include such vehicles as railway or tramway rolling-stock, tracked vehicles, bulldozers, graders, excavators, loaders, dumpers, agricultural tractors or trailers, pedestrian-controlled tractors, forklifts, children’s toys and fairground amusements. 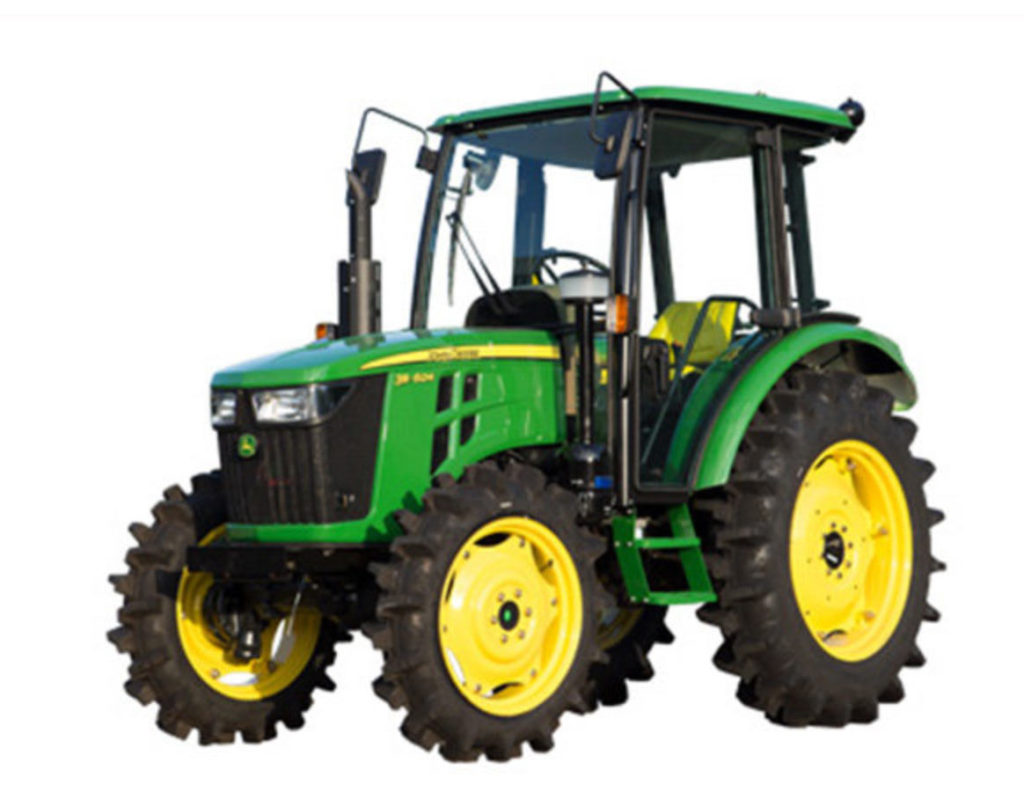 are these goods or do these goods contain, new spare-igntion none-road engine or new speak-ingintion propulsion marine engines as defined in the product emissions standards pules 2017 sections

(b)  to which any of the following subparagraphs apply:

(ii)  the engine is installed in or on equipment that is designed to be propelled while performing its function (or is likely to be so installed in the future);

(iii)  the engine is portable or transportable; and

Example 1:          For subparagraph (i), the equipment could be a ride‑on lawnmower or a motorised go‑kart.

Example 2:          For subparagraph (ii), the equipment could be a lawnmower that is not self‑propelled.

(c)  that is none of the following:

(i)  a propulsion marine engine;

(ii)  an engine designed to be used to propel a motor vehicle or an aircraft; 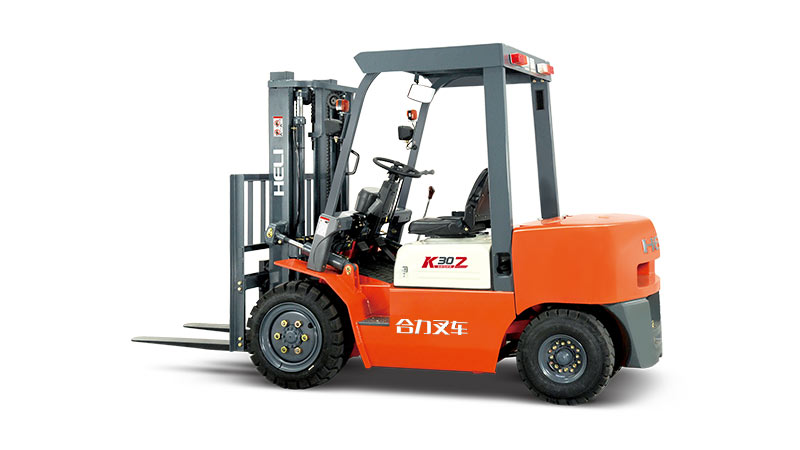