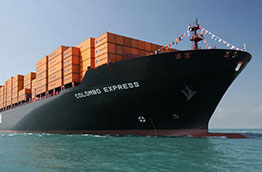 Transportation is a vital component in the design and management of logistics systems. It may account for one-third to two-thirds of total logistics costs. The choices available to the users typically include the five major transport modes (air, truck, rail, water and pipe) and their combinations. Users may hire the services or own the means of transportation.

Transport services are best described by their cost and performance characteristics. These distinguish one transport service from another, and it is what a user buys from the transportation system. The cost characteristics vary from one mode to another and determine their rate structures. Rates are based primarily on three factors distance. Shipment size, and competition. On the other hand, carrier performance is based on the extent of shipment handling at terminals and inherent speed of the carrier. It is adequately described in terms of average transit time, transit-time variability, and loss and damage.

Cost allocation is one if the factors that affect pricing. The shipper’s perspective a about it is important, though it is chiefly something that the carriers should pay attention to.

One kind of cost is what is called variable costs. They are those costs that change in a predictable, direct manner in relation to some level of activity during a time period. Variable costs can be avoided only by not operating the vehicle. Aside from exceptional circumstances, transport rates must at least cover variable costs. The variable category includes direct carrier costs associated with movement of each load. These expenses are generally measured as a cost per mile or per unit of weight. Typical cost components in this category include labor, fuel and maintenance. On per mile basis, Truck Load Carrier’s variable costs range from $ 0.75 to $ 1.50 per vehicle mile. As explained in any elementary economics text, it is not possible for any carrier to change below its variable cost and expect to remain in business. 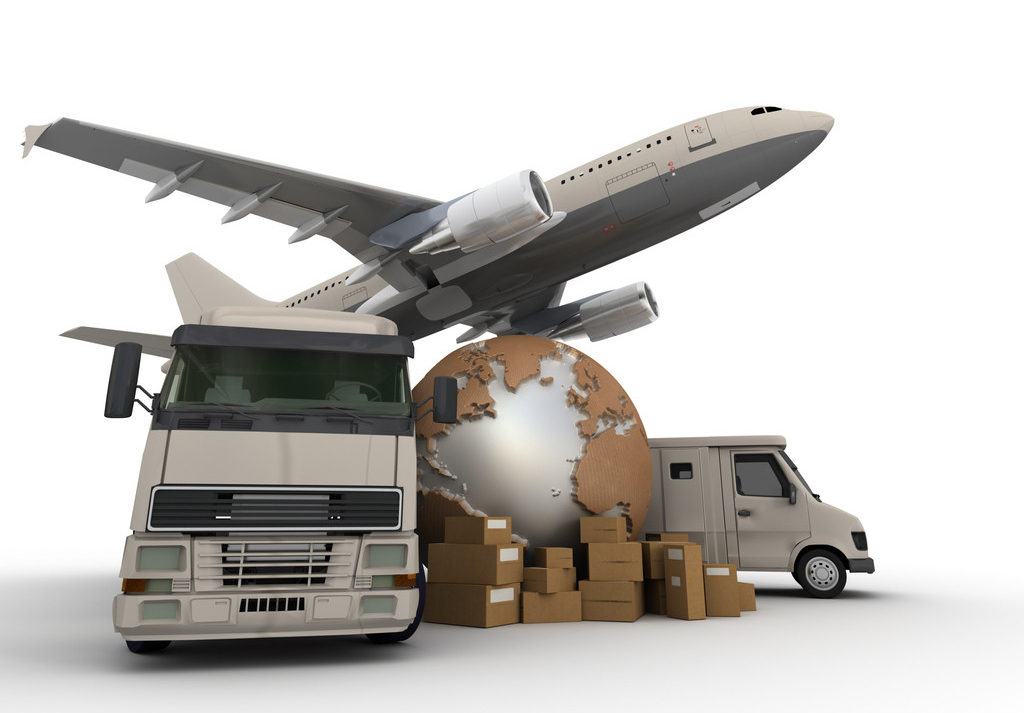