Free flow of ocean shipping at rising risk from coronavirus

Ocean shipping is passing through multiple stages of coronavirus fallout, and the journey appears far from over.

Stage one combined a containerized-goods supply shock and bulk-commodity demand shock, both centered in China and driven by temporary closures of factories, mills, plants, land transport and terminals.

Stage two, now underway, features a containerized-goods demand shock centered in developed Western nations, driven by social distancing and quarantines. China’s containerized-goods export system is generally back up and running. The question has turned to whether China will receive enough new orders.What might stage three look like? One plausible scenario entails an extension of the demand shock as the quarantine segues into a global recession, combined with a cargo supply shock driven by coronavirus restrictions on ocean shipping itself.

So far, the ocean-shipping network has held up reasonably well. Commercial vessels have continued to be able to move their cargo. But unimpeded operations are far from guaranteed. Following is an overview of the risks ahead:

Inability to change crew
Crew aboard oceangoing ships work multimonth contracts, after which they are repatriated free of charge and replaced by new crew. After several months off, the crew on leave rotate back on board. This process, which involves around 100,000 crewmembers monthly, has gone completely off the rails due to coronavirus travel restrictions. Several shipping companies, including Maersk Line, have announced temporary halts to crew changeovers. But the situation is unsustainable beyond the short term. Guy Platten, secretary general of the International Chamber of Shipping (ICS), warned that “limitations on crew changes have the potential to cause serious disruption to the flow of trade.”

Underscoring the severity of the issue, the world’s largest shipping groups, led by the ICS, conferred last Thursday and later that day the ICS, together with the seafarers’ union, the International Transport Workers Federation, sent a joint plea to the United Nations. Shipping groups urged that countries designate ship crew as “key workers” and grant them exemptions from travel restrictions, as they already do for airline and medical workers.

Potential for crew infections
There have been no confirmed cases yet of a commercial crewmember testing positive for coronavirus, either due to lack of testing (there are no testing labs at sea) or an actual lack of infection due to isolation from outbreaks on land. 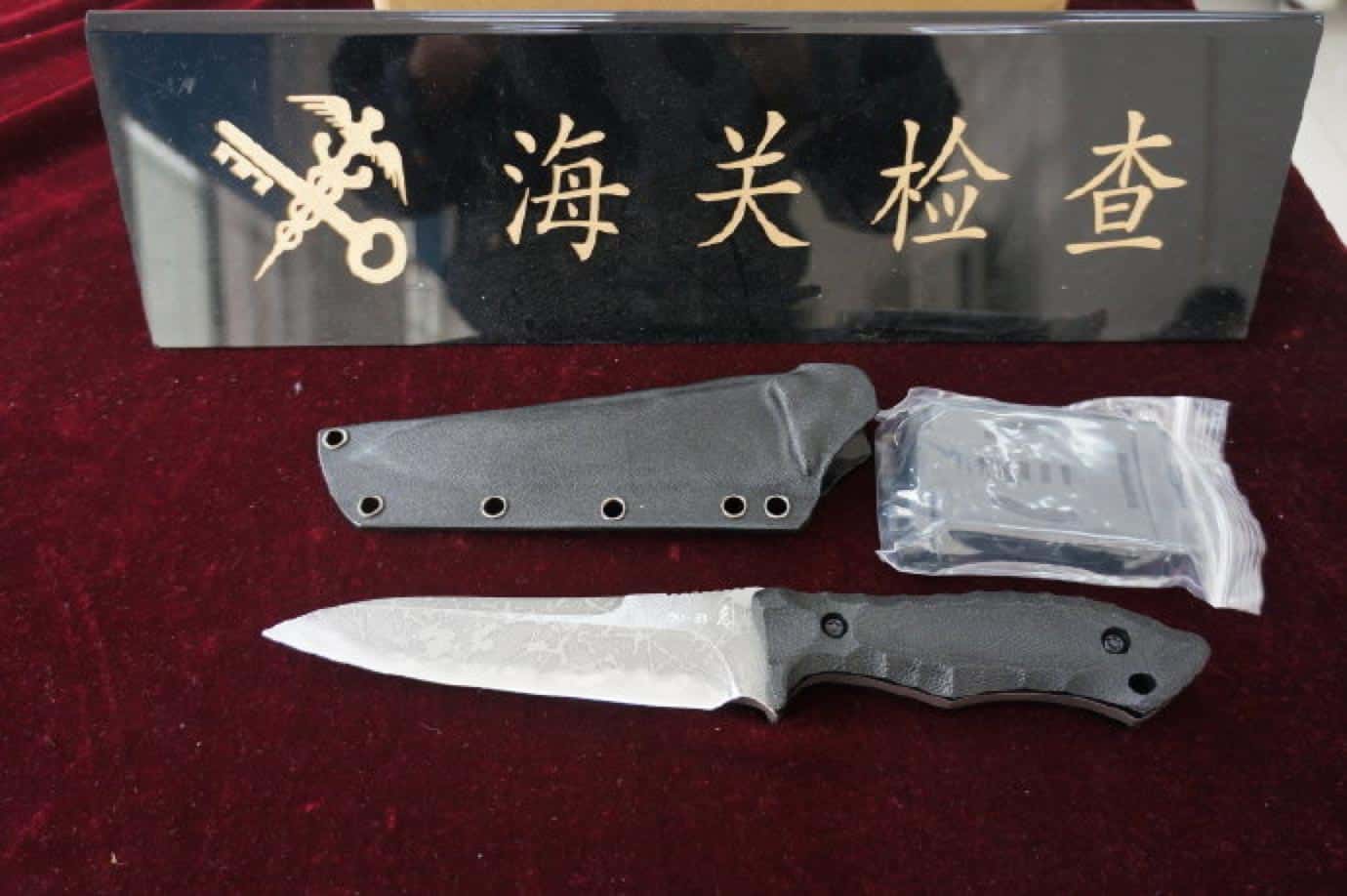 There have been frequent infections of crew confirmed aboard cruise ships, where workers interact with thousands of potential virus carriers, i.e., passengers, and are more prone to be tested. Cargo-ship crew members have limited interactions with those at ports who might infect them. In addition, the travel restrictions preventing crew changes may have helped keep infections low by limiting new personnel coming aboard.

There could be a highly negative effect on global trade flow if commercial shipping crew infections become commonplace. If a captain reports to the port of arrival that a symptomatic crew member is aboard, the vessel is likely to be quarantined and unable to discharge its cargo. Cruise ships with ill passengers or crew onboard have been repeatedly denied permission to call at ports.

Port restrictions
Countries around the globe are closing their borders as coronavirus fears intensify. While they continue to allow passage of cargo, there is evidence of increasing restrictions on that front as well.

The maritime safety authority of Queensland, a state in northeast Australia, ruled last Wednesday that no new ship could enter its harbors until 14 days had passed since its last visit to an overseas port. There are conflicting reports about some Chinese ports implementing a similar rule.

According to Frode Mørkedal, managing director of research at Clarksons Platou Securities, “Several countries have instituted or are in the process of potentially instituting limitations for ships arriving at their ports after previously calling at COVID-19 stricken ports. These limitations are being discussed at 14 days, which has a minimal impact on medium- and long-haul trades, but shorter trades, particularly of short-range products and feeder containers, would be affected.”

Yet another port-related threat involves landside workers testing positive and terminals being closed as a precaution, preventing cargo discharge. This situation occurred on Thursday, when the Port of Houston closed its Bayport and Barbours Cut container terminals after a port worker tested positive. Houston’s terminals reopened the following day.

One of the world’s most critical shipping “chokepoints” is the Panama Canal. When vessels pass through the original smaller locks, they’re towed by shoreside locomotives known as “mules.” To pass through the new larger locks, however, a specially trained Panamanian pilot must come on board and interact with bridge officers.

The theoretical risk is that large container ships using the canal to bring cargo from Asia to the U.S. East and Gulf coasts might be denied passage if they have an ill crew member aboard, or from the Panamanian side of the equation, that a canal pilot is infected while onboard a transiting ship, spreading COVID-19 in the country.

The Panama Canal Authority (ACP) further tightened rules for ship owners last week, requiring them to report any crew changes within the past 14 days, as well as whether they have anyone ill on board, even if symptoms were not those associated with coronavirus. If a ship owner’s representative provides false information, the vessel will be “subject to penalties and/or restrictions,” the ACP warned.