China yearly traditional Dragon Boat Festival is coming soon, according to the regulation of PRC that our DJcargo will take three days holiday leave, and arrangement as below

Office will be closed on 7 June to 9 June, will resume to work on 10 June

Warehouse will be closed on 7 June to 8 June, will resume to open on 9 June 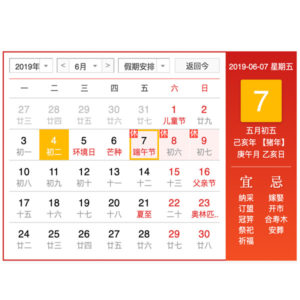 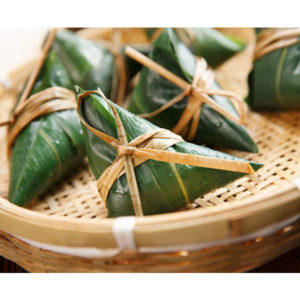 The Duanwu Festival, also often known as the Dragon Boat Festival, is a traditional holiday originating in China, occurring near the summer solstice. It is also known as Zhongxiao Festival (Chinese: 忠孝節; pinyin: Zhōngxiàojié), commemorating fealty and filial piety. The festival now occurs on the 5th day of the 5th month of the traditional Chinese calendar, which is the source of the festival’s alternative name, the Double Fifth Festival. 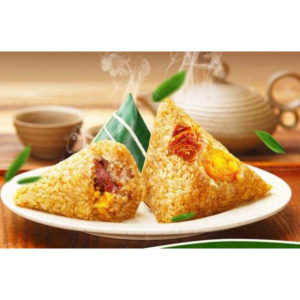 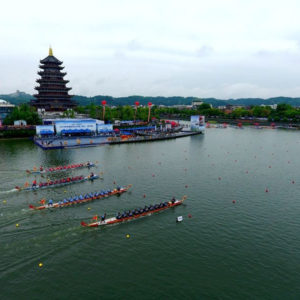