Graphite crucible mould, cast mould, sea shipping to Canada and delivery to Calgary city, Calgary (/ˈkælɡᵊri/) is a city in the Canadian province of Alberta. It is situated at the confluence of the Bow River and the Elbow River in the south of the province, in an area of foothills and prairie, about 80 km (50 mi) east of the front ranges of the Canadian Rockies. In the 2011 census, the City of Calgary had a population of 1,096,833 and a metropolitan population of 1,214,839, making it the largest city in Alberta, and the third-largest municipality and fifth-largest census metropolitan area (CMA) in Canada. 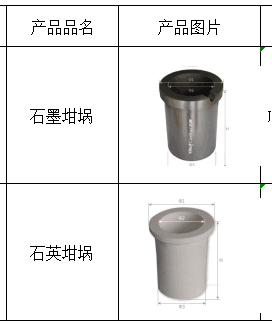 Customer only has few cubic meter mould sending to Calgary, no need use 20GP container to send this goods, use our LCL sea shipping to Vancouver and then transit to Calgary is most economy method.

LCL cargo to Canada inland city at east region, we mainly consolidate cargos to a 40 HC container ship to Vancouver, has it customs declared there, and devanning container, then distinguish goods to different consignee, after arrange transit to other city. many steps have done by us, customer no need participate in the procedure. and also no need pay any extra cost at customs, all the cost we quoted in an one package, no sharing cost, no port cost, no warehousing cost and other labor cost. import duty and GST that the importer has to pay accordingly.

A crucible is a container that can withstand very high temperatures and is used for metal, glass, and pigment production as well as a number of modern laboratory processes. While crucibles historically were usually made from clay, they can be made from any material that withstands temperatures high enough to melt or otherwise alter its contents.